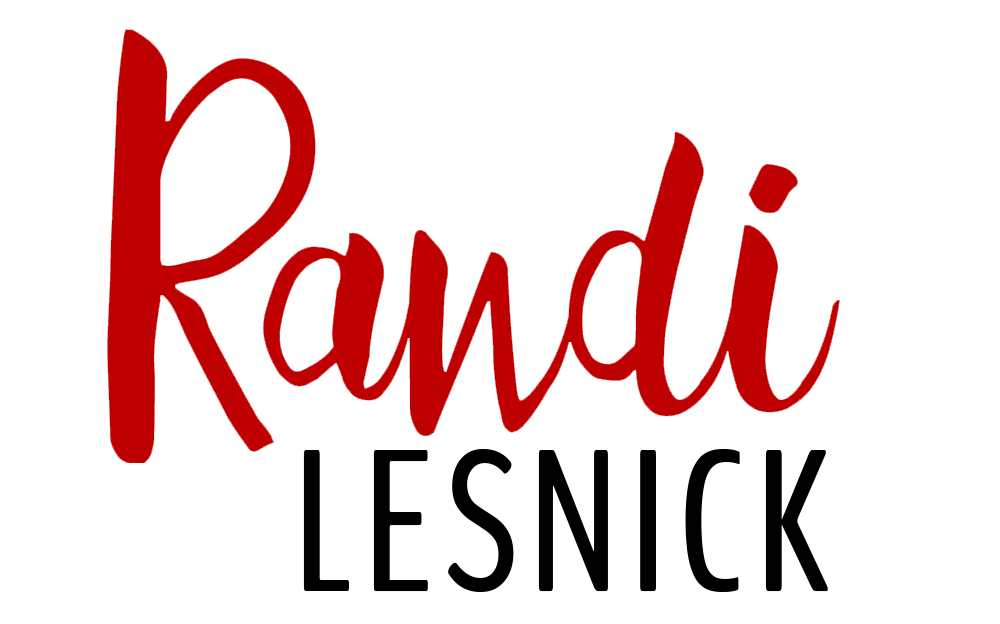 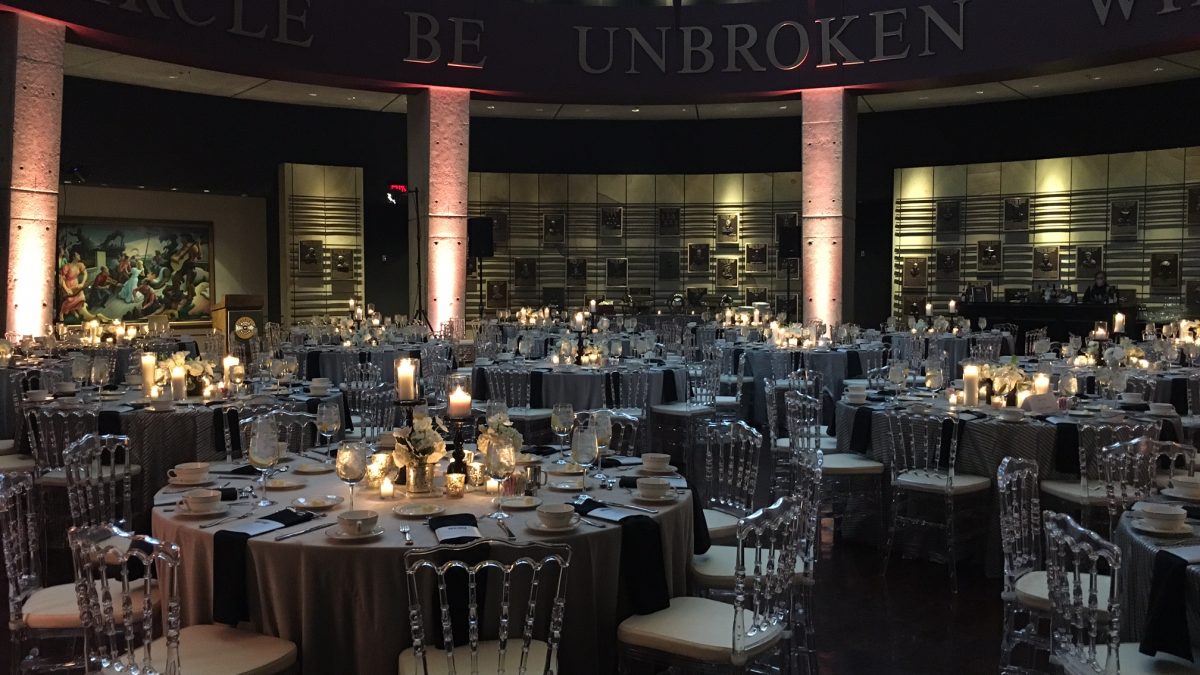 I love doing all types of events in and around downtown Nashville, but the music industry parties hold a special place in my heart! I was honored to plan a multi-day event for Sony Music to celebrate the release of country superstar Brad Paisley’s new album, “Love and War” this past April. Radio personalities from 30 outlets across the country came to Nashville to be a part of the occasion, and we were there every step of the way.

The weekend started off with a special event at the Country Music Hall of Fame and Museum in the heart of downtown. Guests had a private viewing of the “Brad Paisley: Diary of a Player” exhibit that tells the story of a prodigy turned superstar through never-before seen drawings and illustrations from Paisley’s childhood, alongside a collection of instruments, performance clothing, awards, and mementos from his life and career. Everyone then proceeded downstairs to the CMA Ford Theater for an early screening of the Love and War Visual Album, a compilation of music videos for every song off the new record. Brad spoke, welcoming guests, thanking them for celebrating with him, and announcing a surprise pop-up show that evening at the World-Famous Tootsie’s Orchid Lounge in the heart of the Broadway strip. The crowd headed upstairs to the famous Hall of Fame rotunda for dinner, sponsored by Sarah Cannon and Band Against Cancer. The rain couldn’t stop this celebration, and once dinner was over, everyone boarded the buses to head to Tootsies. The special concert was also announced on social media, inviting Brad’s biggest fans to join in, and soon the intimate iconic venue was packed. But the surprises weren’t over yet – Brad invited music legend John Fogerty on stage to join him in singing current and old classics. Even hip hop producer Timbaland, who is also featured on the Love and War album made an appearance. It was truly a once in a lifetime musical experience for everyone inside the bar.

The high from the night continued the next morning when the radio personalities returned to the Country Music Hall of Fame for a live radio remote broadcast. Each outlet got a chance to talk to Brad about the new record, the pop-up show the night before and all things Love and War. It was a busy few days, but I couldn’t have been happier with how it all turned out. Congrats to Brad and the whole Sony team on a fabulous record and celebration.